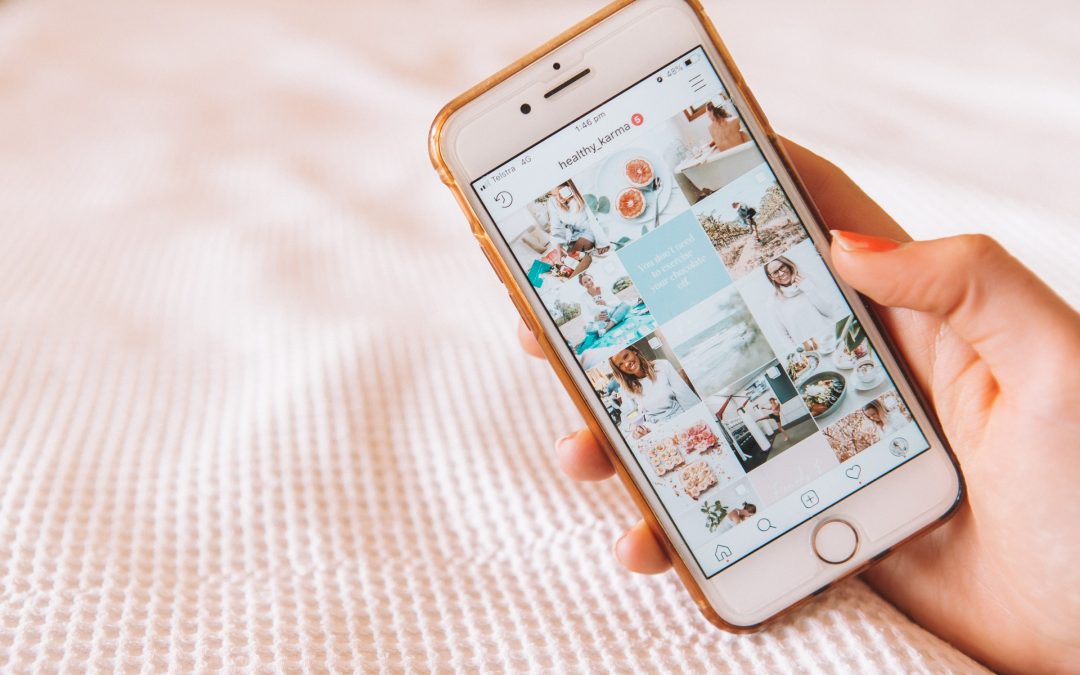 I think all of us are familiar with the adverse influence social media can have on our self-esteem and body image as we are inundated with a flow of models, athletes, celebrities, and photoshopped images of perfect people. The primary reason for this is the comparison factor.

Eating disorders have the highest fatality rate of all mental health disorders. For this very reason, early intervention and treatment are essential.

Social Comparison and the Media

The 20th Century and the influx of media brought new ideas, ideals, and values into our lives and homes. We suddenly knew what other people around the world were wearing, doing, reading, watching, enjoying, and eating. This gave way to immense pressure to fit in and keep up.

Before this, our comparison levels were relatively small, confined to immediate, family, friends, and community. The sudden contrast from this situation to the image-driven worlds of social media platforms such as Facebook, Instagram, YouTube, Tik Tok, and Snapchat was extreme, especially as these sites often thrive on unrealistic cultural ideals of beauty, popularity, happiness, and success.

Studies have shown that this rush of new information and subsequent persuasion changed how people, especially women, viewed themselves regarding their body weight, shape, size, and physical appearance.

In a 2004 study[3], the same year Mark Zuckerburg launched Facebook, researchers evidenced that the media played a highly significant role in the onset of eating and food-related disorders.

“Demonstrating that the media glorify slenderness and weight loss and emphasize the importance of beauty and appearances. Exposure to slender media images of women and perceived pressure from the media to be thin negatively affects female body image and emotional wellbeing with a significant negative impact on body satisfaction, weight preoccupation, eating patterns, and the emotional wellbeing of women in the western culture.”

These findings will not be a surprise to those of you reading this article. This notion is so well understood and accepted in today’s society that we no longer question its authenticity at all. This, of course, makes its current, uninterrupted pervasiveness all the more disturbing.

Bearing in mind that eating disorders commonly emerge between the ages of 12 and 25, the following statistics are alarming:

Other Causes Of Eating Disorders

However, a key contributor to these circumstances is the media, social media, and the comparisons drawn by the people seen within these sources.

Both an individual’s emotional health and social group are vital factors in how a person will respond to comparison factors and triggers.

Emotional health – Emotional and mental health problems such as impulsive behaviour or major depression are noted as underlying causes of food-related disorders. Likewise, personality tendencies such as perfectionism, self-doubt, or low self-esteem are too. For someone with a real issue, posts about dieting, workouts, or unrealistic body size on social media can easily trigger disordered eating behaviours, including excessive exercise or binge eating.

Peer pressure – The opinions of friends and family members can significantly impact a person’s thoughts, feelings, and behaviours. These voices can be an even more powerful force during the formative years of adolescence and early adulthood. Cyberbullying is an ugly and unfortunate offshoot of social media sites. This type of bullying is often directed at a person’s appearance. According to the National Eating Disorders Association, as many as 65% of people with food-related disorders in the United States say bullying contributed to their condition.

The Correlation Between Social Media and Eating Disorders

Like the 2004 study of the effect of media on eating and food-related disorders, several recent research efforts have confirmed the same correlation with social media content.

In 2011, the University of Haifa’s study of 248 girls aged 12 to 19 found that the “more time adolescent girls spend in front of Facebook, the more their chances of developing a negative body image and various eating disorders, such as anorexia, bulimia, and exaggerated dieting.”

A 2007 study published by the National Institutes of Health included 1765 participants aged 19 to 32 years. It measured eating concerns and the use of social media sites (both volume and frequency).

“Eating concerns” were defined as body dissatisfaction, negative or altered body image, and disordered eating in addition to diagnosed eating or feeding disorders. The results indicated a “strong and consistent association between social media use and eating concerns.”

Being happy with your own body is subjective. Still, some people have an opinion of their body that is distinct from how their body appears. Body image is complex, made up of beliefs, thoughts, perceptions, feelings, and behaviours.

The way we see ourselves and our bodies has a bearing on our health, mental health, and relationships. A healthy body image involves having an objective perception of one’s appearance and an ability to separate one’s value as a person from the way one looks.

As a food addiction coach, I encourage all my clients to undergo a social media detox to boost self-esteem, confidence, and overall well-being. We are easily affected by the world around us. Considering this, it is our responsibility to build resilience by protecting ourselves from negative influences.