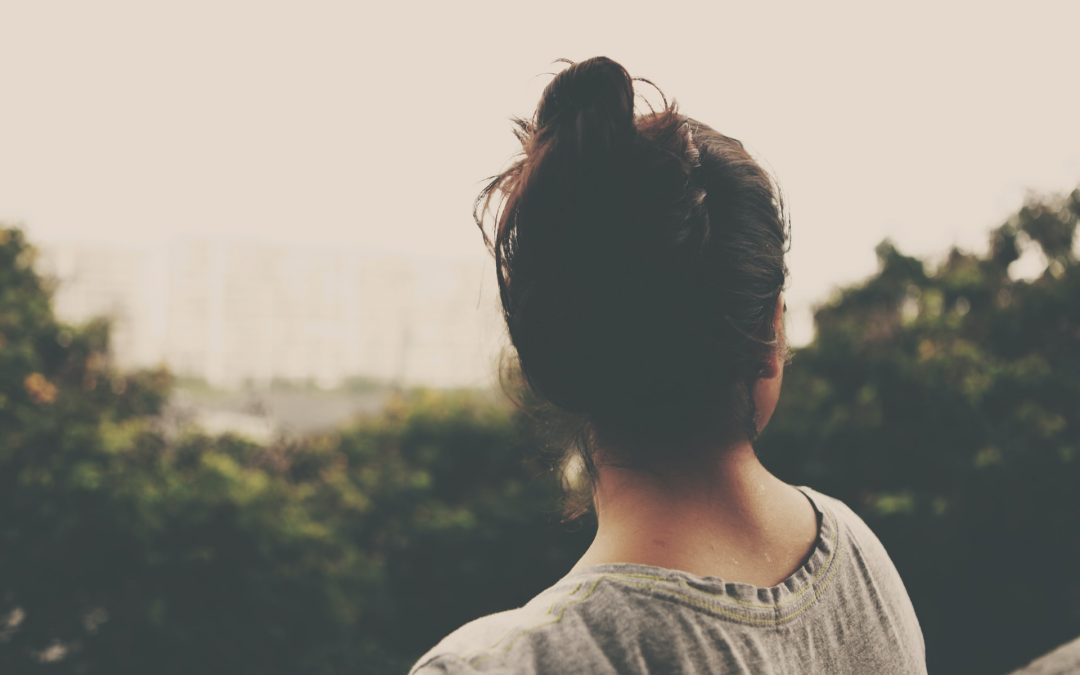 We’ve all been there; “Go on, have another slice of cake…” We don’t want it, but we agree, mainly to keep the other person happy.

This is a simple example of the dangerous role that sociotropy plays in creating disordered eating behaviours.

In the APA Dictionary of Psychology Sociotropy is defined as “the tendency to place an inordinate value on relationships over personal independence (…) in response to the loss of relationships or conflict.”[1]

In the field of psychology, sociotropy is at the opposite end of the scale to autonomy. Where autonomy exaggerates the value of independence, sociotropy places extreme emphasis on interpersonal relationships.

People with sociotropic characteristics are sensitive to situations where they perceive a potential conflict, diminished social acceptance, or displeasing others.[2]

A little too technical? In short, sociotropy can be identified as people-pleasing.

This type of person pursues close, affectionate, and confiding relationships. They seek approval, acceptance, and support from others.

This might not sound like a problem; however, their self-worth and self-esteem mainly depend on how others perceive them, and the desire for approval is a never-ending pursuit and results in a negative self-image where the person believes they are helpless and unworthy.[3]

Numerous studies have demonstrated that people pleasers tend to overeat in social environments, so the people around them are more comfortable.[4]

“People pleasers feel more intense pressure to eat when they believe that their eating will help another person feel more comfortable. Almost everyone has been in a situation in which they’ve felt this pressure, but people pleasers seem especially sensitive to it.”

People pleasers preoccupation with social harmony means they may eat foods they do not like or want to eat, eat when they are not hungry, and attempt to match the group’s eating habits.

They fear outshining others to such an extent that they would not want to exercise self-control over their food choices in front of people who are not or maybe cannot do the same.

These displays of successful self-restraint would be perceived as outperforming, which would cause the individual significant distress and anxiety.

It is quite a tricky concept for those of us without this trait to get our heads around.

But for people with sociotropic tendencies saying ‘no’ to that second piece of cake could cost them a relationship.

The Role of Family Dynamics

We commonly learn these traits in childhood through our familial relationships. These are crucial, formative years, and our developmental progress carries on into adulthood.

Growing up, we could all share similar stories of mealtimes and being forced to eat everything on our plate before being allowed to leave the table. Maybe sitting there for hours on end as the tuna fish begins to get warm. As time went by, perhaps being told we must finish half of it, or a third of it, or a quarter! Or maybe you ate it all promptly to avoid the distress of resistance and proudly showed off your clean plate.

This is a common scenario, and I must clarify, this is not a parenting blog. I am not here to discuss how children should appreciate food or how it takes time for taste buds to adapt to new flavours. However, depending on the child’s nature, this familiar scene can result in maladaptive people pleasing tendencies in later life.

The child will generally respond one of two ways to escape the discomfort of the situation, as seen above. They will either suppress their eating or increase their eating.[5]

The Onset of Disordered Eating

This childhood response can then become perpetuated throughout their life when eating in relational or social situations.

If they suppress their eating, they may become resistant to mealtimes preferring to eat alone or in secret. Or they may restrict food ingested to such an extent they become severely underweight or malnourished.

If they increase their eating, they may become overweight and suffer from obesity-related medical issues, social stigma, and low self-esteem. Or the individual may engage in purging or fasting after these social situations.

Whichever end of the scale the people pleaser is on, they act to keep the peace.

Disordered eating behaviours stemming from sociotropic character traits are not uncommon. As such, there are numerous tips, tools, and strategies these individuals can turn to.

In next week’s blog, I will be exploring how to break free from perceived social eating constraints using boundaries, non-negotiables, and assertiveness.

If you would like to seek help or learn more about disordered eating issues, please get in touch with me, Dr Bunmi Aboaba, The Food Addiction Coach, by following this link.