The Rise of Orthorexia Among Athletes 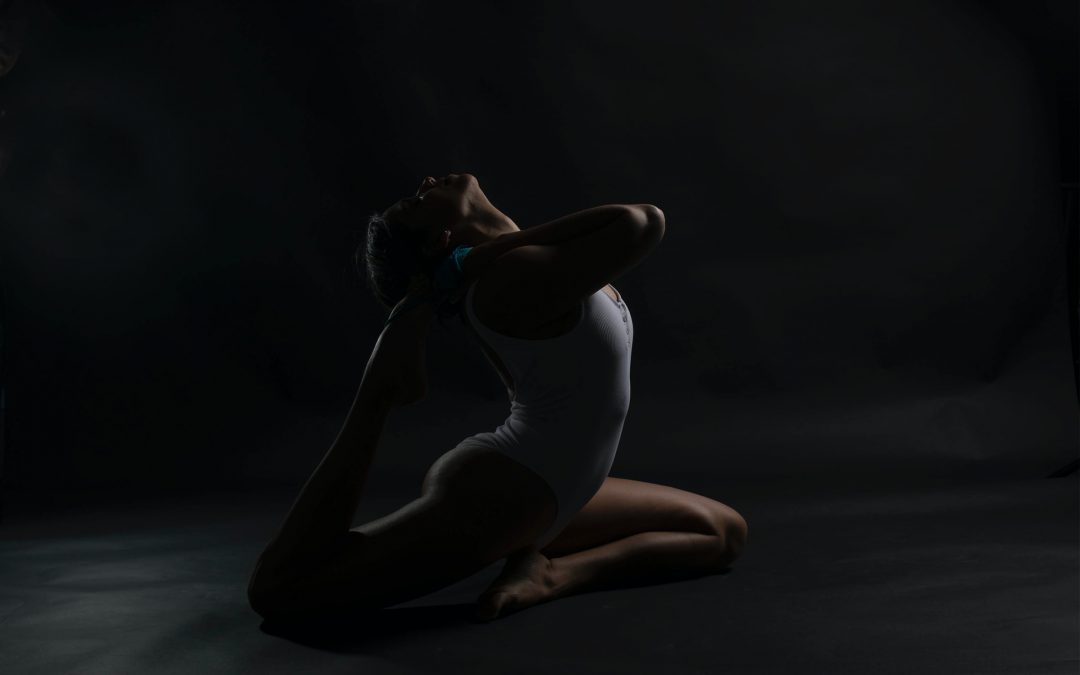 Healthy eating is a 21st Century phenomenon and many of us are making a concerted effort to live healthy, active lives. Our social media feeds display a plethora of posts on quality nutrition, clean eating, and healthy cooking methods; however, a focus on consuming only pure foods can lead to the development of orthorexia nervosa.

Dr Steven Bratman first coined the term orthorexia in 1997. Dr Bratman described its prevalence in the USA as a fixation on righteous eating.[1] Orthorexia nervosa bears some similarities to anorexia nervosa and due to some parallel symptoms, those suffering from the disorder are often misdiagnosed. This is largely because orthorexia nervosa is not yet classified as an official eating disorder. Even though the condition is becoming more well-known – and we are witnessing a rise in the disorder among athletes – it was not included in the latest edition of the Diagnostic and Statistical Manual of Mental Disorders (DSM-5). The DSM-5 did not include orthorexia as a psychiatric condition due to a lack of robust empirical data.[2]

Orthorexia, like anorexia, focuses on the restriction of food, whether it be the amount, type, or frequency of intake and it can also result in serious health complications, including malnutrition and heart failure.

Orthorexia is recognised as a type of obsessive-compulsive disorder that can be related to past trauma or co-occurring mental health disorders such as anxiety or depression.

Being aware of our diet’s quality and nutritional benefits is important to our health and well-being; however, becoming overly fixated on your diet or the types of food consumed can become an emotional strain resulting in depression, stress, and anxiety. People suffering from orthorexia typically find themselves isolated and lonely due to their obsessive disordered eating patterns and judging others’ eating behaviours. A person’s life can become extremely narrow and lonely where they perceive little meaning outside of their relationship with food.

Orthorexia is more commonly seen among elite and amateur athletes than their non-athlete peers.[4] A renowned 2012 study demonstrated that 30% of athletes in a range of sports, including basketball, swimming, and running, suffer from orthorexia nervosa.[5]

Orthorexia can go undiagnosed among athletes as teams, coaches, and peers are usually unaware of the extent of the disordered eating behaviour. This is predominantly because sport focuses on performance and being at an optimum level of health. Eating well is essential for providing sustained energy, building muscle and strength, and fuelling for practice or a competition, so unusual or restrictive diets can therefore be commonplace and go unnoticed until physical or psychological health deteriorates or performance levels drop.

The prevalence of this disorder is slightly higher among endurance sports, where an emphasis on aesthetics and a reduced body mass is considered advantageous.[6] Strict elimination diets among athletes can lead to decreased performance levels, poor general health, malnutrition, and a compromised immune system. As athletes push their bodies to their limits, the effects of orthorexia can quickly become severe as their bodies struggle without key nutrients and calories.[7]

Athletes are required to make conscious decisions to reduce foods that have negative health consequences and increase foods that have positive effects to keep their bodies and performance at optimum levels. As mentioned, the key issue with this condition currently is the lack of recognition and diagnosis. Coaches, teammates, and healthcare professionals must openly discuss an athlete’s eating habits to ensure that calorie and nutrition intake is sufficient and be able to check if the behaviour around food is showing signs of obsessive disordered eating.

Clinicians have found it challenging to distinguish between a healthy diet, and obsessive-healthy eating, especially among athletes who have an intense focus on their food intake. For orthorexia to be appropriately treated and therefore clinically recognised in the DSM-5, there needs to be further education and awareness on this growing illness.

If you would like to seek help or learn more about food addiction triggers, please get in touch with me, Dr Bunmi Aboaba, The Food Addiction Coach, by following this link.

[4] “Orthorexia Nervosa: What You Need To Know To Safeguard Your Athletes”. Truesport, 2021, https://truesport.org/nutrition/orthorexia-nervosa-safeguard-athletes/.

[7]  “Orthorexia Nervosa: What You Need To Know To Safeguard Your Athletes”. Truesport, 2021, https://truesport.org/nutrition/orthorexia-nervosa-safeguard-athletes/.